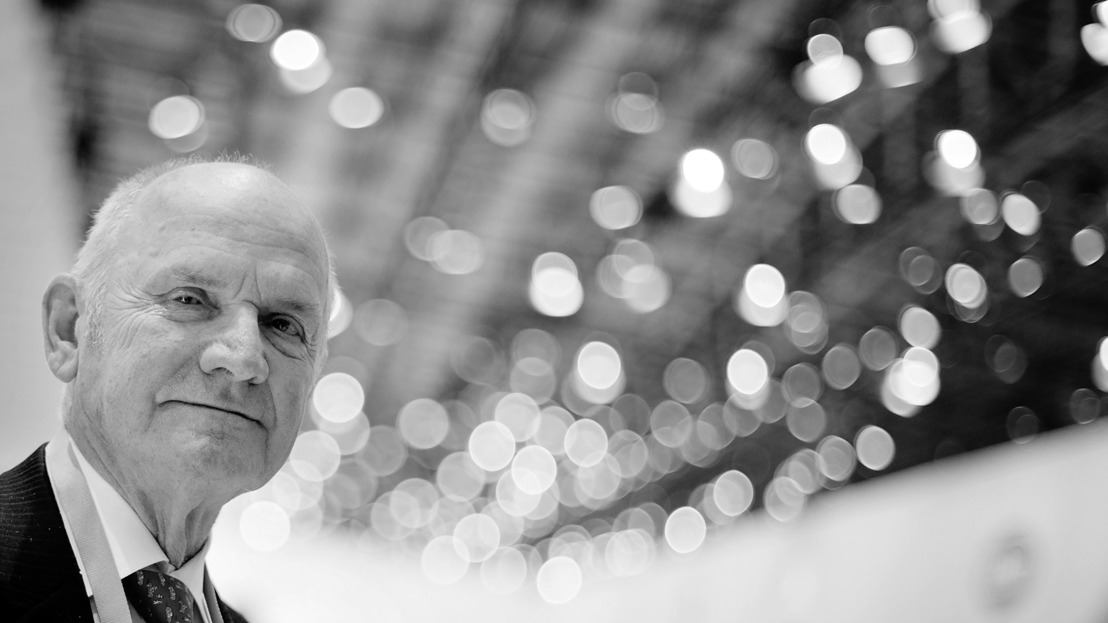 The Volkswagen Group mourns its longtime CEO and Supervisory Board Chairman Prof. Dr. Ferdinand Piëch. On behalf of all 660,000 employees, the Supervisory Board and the Management Board express their sincere condolences to the family and pay tribute to Piëch’s great service to Volkswagen, the Group brands, and the development of the automobile as a whole.tt

Hans-Dieter Pötsch, Chairman of the Supervisory Board of Volkswagen Aktiengesellschaft: "Ferdinand Piëch has written automotive history - as a passionate manager, ingenious engineer, and a visionary entrepreneur. Since the 1960s, he has significantly shaped the development of the automobile, pushing forward the entire industry and above all Volkswagen, transforming the company into a global mobility group. Our company and its people owe Prof. Piëch a lot. With deep respect, we bow to his life's work. We mourn with his family and relatives. And we will always keep him and his life's work in honorable memory. "

Dr. Herbert Diess, CEO of Volkswagen Aktiengesellschaft: "Ferdinand Piëch was bold, entrepreneurially consistent, and technically brilliant. As a young engineer, he has made Porsche a brand in racing through legendary vehicles such as the 917 and the Le Mans victory. Since 1972, he has brought Audi to the next technological level with innovations such as the quattro drive and the TDI engine, and has shaped Audi into a premium brand as CEO. Heading the Volkswagen Group, Ferdinand Piëch has advanced its internationalization, the integration of Bentley, Lamborghini and Bugatti into the Group, and has led our volume brands to international competitiveness through a consistent platform strategy. He integrated Scania and MAN into the Group, laying the foundation for a globally competitive commercial vehicle supplier. Technologically, he and his development teams have repeatedly gone beyond the limits of the feasible: from the first one-liter car in the world to the Bugatti Veyron with 1,001 hp. Above all, Ferdinand Piëch brought quality and perfection down to the last detail in the automotive industry, deeply anchoring it in the Volkswagen DNA. I look with gratitude and great respect at his life’s work.”

In commemoration of Ferdinand Piëch, the flags are set to half-mast in various Volkswagen locations, including Wolfsburg and Dresden.