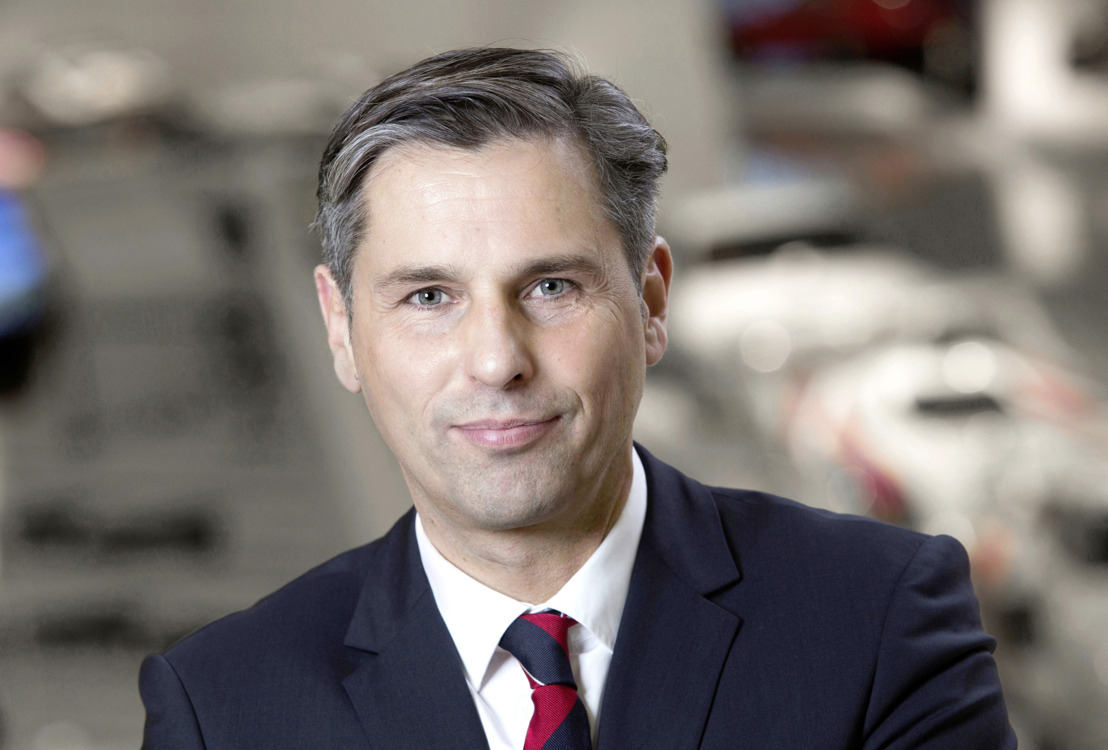 “Jürgen Stackmann has steered Sales through challenging times with great commitment and competence over the last five years. At the same time, he has prepared his division for the major transformation issues facing our industry. We are particularly grateful to him for these achievements“, Ralf Brandstätter, CEO of the Volkswagen Passenger Cars brand, commented, and went on to say: “Klaus Zellmer has more than 20 years’ experience in Sales and a deep understanding of the international automobile industry. Together with him, we will systematically continue to pursue the course set by ‘New Volkswagen’.’’

Klaus Zellmer is a graduate economist. He has been with Porsche AG for 23 years. He began his professional career in 1994 as a research assistant to Professor Willi Diez at Institut für Automobilwirtschaft (IFA) in Nürtingen. In 1997, Zellmer started at Porsche AG as assistant to the board. In January 1999, he moved to sales network development at Porsche of France, and joined Porsche AG in Stuttgart as Regional Manager North America in June of the same year. In 2000, Klaus Zellmer relocated to Leipzig to serve as Project Manager Marketing and Distribution at Porsche AG, and was appointed the company’s Director of Sales and Marketing in 2002. In 2007, he was named Head of Marketing at Porsche Germany in Bietigheim. Three years later, he became CEO of Porsche Germany. Klaus Zellmer was appointed President & CEO of Porsche Cars North America in Atlanta, USA, in 2015.

Jürgen Stackmann holds a degree in business administration. He has been with the Volkswagen Group for 10 years. He began his professional career as a graduate trainee at Ford in Cologne in 1989. Having held various posts in Sales, he was named Director Marketing for Ford in Germany in 1999. Stackmann moved to Ford Europe in London as Vice President Marketing in 2005. In 2006, he was appointed Managing Director and General Manager Sales and Marketing of Ford Werke AG. In 2010, he moved to ŠKODA AUTO in Mladá Boleslav, Czech Republic, as Member of the Board of Management responsible for Sales and Marketing. In 2012, Jürgen Stackmann assumed responsibility as Head of Marketing at the Volkswagen Group and the Volkswagen Passenger Cars brand in Wolfsburg. In 2013, he was named Chairman of SEAT S.A. in Martorell, Spain. Jürgen Stackmann was appointed Board Member for Sales, Marketing and After Sales at the Volkswagen Passenger Cars brand in 2015.