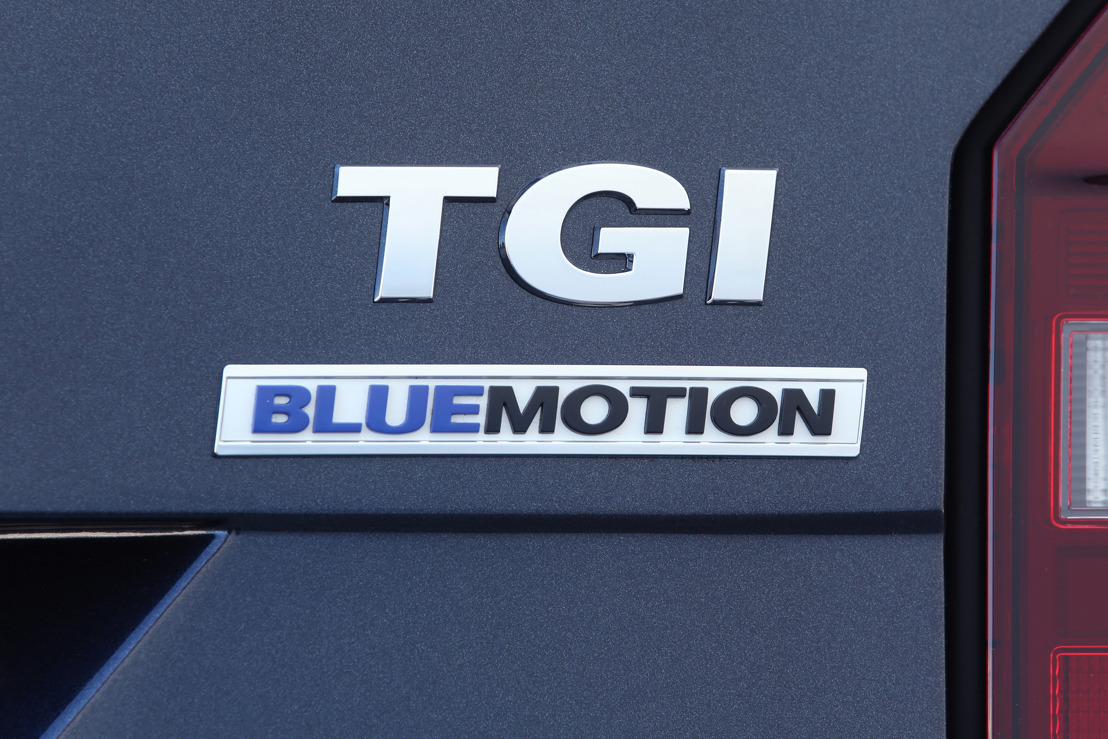 Milan/Hanover, 18 May 2017 – Its mission is lower emissions. That is because the Caddy TGI ‘range king’ enables CNG drivers to reach their destinations in a very eco-friendly and fuel-efficient way. The Caddy TGI offers a unique combination in its vehicle class: a natural gas engine with a convenient six-speed DSG, so that driving pleasure and comfort are not overlooked.

Regardless of whether the vehicle is a passenger carrier, panel van, has a normal or Maxi wheelbase, or whether it is a Caddy Alltrack, beach camper, taxi or Combi version: people are always in good company on the road with the Caddy that can be ordered with either an automatically shifting DSG or a manual transmission. It fulfils many standards and customer wishes.

And very eco-friendly and, above all, very fuel efficient, is the CNG drive system in the Caddy TGI, which is available in all of these model versions. A particular strength of the Caddy TGI: the Caddy TGI attains best-in-class figures with a range of around 630 km in natural gas mode, or a long 860 km range in the Maxi version. It is a ‘range king’ among CNG vehicles available in Europe today. It reaches these long ranges with its ‘quasi-monovalent‘ CNG drive (CNG drive with 13-litre petrol reserve) thanks to its combined fuel consumption figure of just 4.1 kilograms per 100 kilometres or 4.3 kg in the Caddy Maxi. Mounted under the floor of the Caddy TGI are CNG tanks with a capacity of 26 kg natural gas. In the Caddy Maxi TGI, five gas cylinders mounted under the floor offer an impressive fill weight of 37 kg. Furthermore, the up to 3,200 litres cargo capacity in the Caddy or 4,130 litres in the Caddy Maxi remains unchanged due to the underfloor installation of the gas tanks.

The tanks supply fuel to a TGI engine with 1.4 litres displacement that fulfils the EU 6 emissions standard. A newly developed TSI petrol engine serves as the basis here. Among other things, the cylinder head, valve train, crankshaft drive, pistons, lines and valves were all modified for natural gas operation. The developers also made adjustments to the engine controller, catalytic converter and turbocharger. In the early stages of development of the TSI petrol engine series, provisions were made for the option of a natural-gas drive.

The gas tanks in the Caddy TGI and Caddy Maxi TGI are supplemented by a petrol tank with 13-litre capacity; petrol is used for the starting and warm-up phases of the engine. This petrol capacity also serves as a mobility reserve if none of the over 3,200 CNG fuel stations in Europe is within the car’s immediate vicinity.

The new Caddy Edition TGI, a limited edition model, includes such standard features as a leather-trimmed multifunction steering wheel with stitching and contrasting leather-trimmed gearshift grip and parking brake lever in the same design. The panel van version of the limited edition model offers such standard features as height-adjustable driver and front passenger seats with integrated sliding drawers, lumbar support for the driver seat and the Composition Audio radio with two loudspeakers and a mobile phone interface. In addition, the passenger carrier package of the TGI Edition adds the Discover Media navigation system with six loudspeakers, electronic voice amplification, a USB port and mobile phone interface or Connectivity Package, as well as a height and length adjustable centre armrest with a total of three cup holders.

On its exterior, the Caddy Edition TGI can be made out by an ‘Edition’ decal badge above the side guard strip and on the tailgate as well as by a TGI badge on the B-pillars. The exterior mirrors, door handles and sliding door cover are painted in body colour. The passenger carrier version also includes bumpers painted in body colour with offset chrome side indicators and privacy windows.