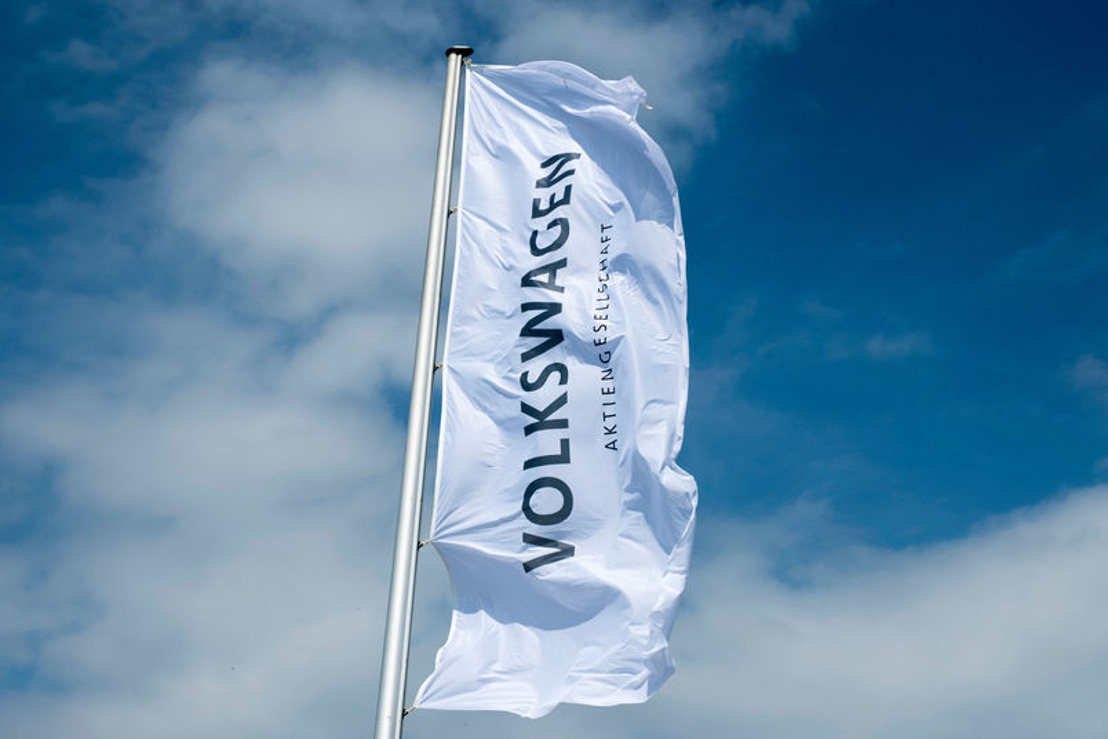 The Volkswagen Group continued to drive forward its successful global electric offensive. The deliveries of all-electric vehicles were up 25 percent in the first nine months year-on-year. Despite ongoing supply constraints, 366,400 BEVs have been handed over to customers until the end of September, up from 293,000 in the prior-year period. The BEV share of total deliveries climbed to 6.0 percent in that timeframe, up from 4.2 percent in the same period of 2021. China remains the biggest driver with 112,700 BEVs – more than twice as many as at the end of Q3 2021.

The top selling BEV models in the first nine months of 2022 were as follows: