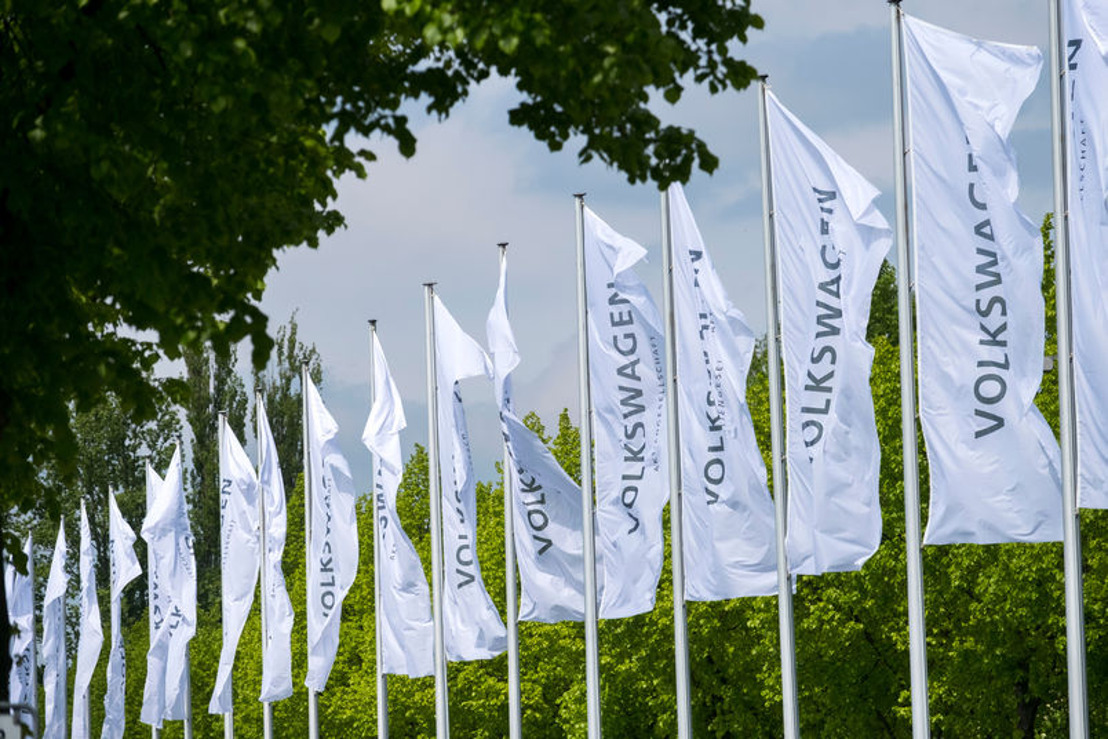 The Volkswagen Group has made significant progress in its electric transformation in 2022. Despite supply constraints and temporary production stops, 572,100 all-electric vehicles were handed over to customers around the globe. Compared to 2021, this is a substantial increase of 26 percent. The BEV share of total deliveries thus reached 6.9 percent, up from 5.1 percent a year earlier. The Volkswagen Group remains the BEV market leader in its home market of Europe and reached the fourth position in this segment in the United States. The strongest increase came from China, were BEV deliveries were up by 68 percent y-o-y. Due to abovementioned challenges, overall global deliveries were down 7 percent on prior year to 8.3 million vehicles. In the second half of 2022, a slightly improved supply situation led to an increase of deliveries of 12 percent y-o-y. However, this could not make up for the losses of 22 percent y-o-y in the first half year. The Group’s order bank remains on a high level of 1.8 million vehicles in Western Europe alone, thereof 310,000 BEVs.

Hildegard Wortmann, Member of the Extended Executive Committee for Sales, said: “Our brands have shown a decent performance regarding deliveries in a very challenging environment last year. I am particularly pleased that our electric transformation gained further traction across the brands and that we reached our target share of around 7 to 8 percent for all-electric vehicles despite these headwinds. The high order bank is a clear proof that customers love our entire strong product portfolio. That gives us confidence for 2023 despite weakening macroeconomics and ongoing supply shortages. The latter are expected to improve step by step in the course of the year.”

The Volkswagen Group is in the midst of its transformation from a car manufacturer to a software-driven provider of sustainable mobility. The electrification of its model range is a cornerstone to achieve that goal and to have a carbon neutral balance sheet at latest by 2050. Despite numerous challenges in the past three years like semiconductor shortages and Covid-related lockdowns, the Group has pursued its electric path very consistently. The share of BEVs has been raised from 2.5 percent in 2020 to 5.1 percent in 2021 and then to 6.9 percent last year. In the course of 2022, additional sites in Emden, Hanover and Chattanooga started to produce BEVs. This year, the Group headquarters in Wolfsburg will follow. Therefore, the Group aims to reach a level of BEV deliveries of around 11 percent in 2023. This will be the base to achieve the medium term goal of around 20 percent in 2025. By 2030, every second Group vehicle delivered globally is expected to be all-electric.

Deliveries in the regions developed as follows in 2022:

In Europe, overall deliveries declined by 10.4 percent to 3,153,200 vehicles whereas BEVs were up by 13.4 percent to 352,000 units. The majority of 2,711,300 vehicles was shipped to Western Europe where the decline was less pronounced with 5.2 percent. BEVs were in high demand in this region and reached a share of 12.6 percent of all deliveries (2021: 10.5 percent). Thus, the Group remains market leader in this segment in Europe. The order bank in Western Europe remained high at 1.8 million vehicles - including 310,000 BEVs - due to supply constraints. In Germany, the Group’s home market, deliveries were up by 3.8 percent to 1,029,600 units. The BEV share reached a level of 11.6 percent (2021: 11.4 percent). Deliveries in Central- and Eastern Europe declined significantly by 32.9 percent to 441,900 vehicles due to the effects of the war in Ukraine.

In North America, 842,600 customers received their vehicles, a decline of 7.2 percent. The USA saw a similar decrease of 6.1 percent to 631,100 units. The BEVs on the contrary were up 18.8 percent to 44,200 units. That corresponds to rank #4 in the all-electric segment. The local BEV production in Chattanooga, which started in 2022, will provide additional capacity to the region to cater its customers’ demand for all-electric mobility.

The South American market showed a similar trend. It was down by 8.0 percent to 473,700 vehicles. Brazil, the region’s largest market, recorded deliveries of 337,400 units. This corresponds to a decline of 10.4 percent.

Asia-Pacific saw the smallest decline among the major regions with 2.7 percent. Overall, 3,514,000 vehicles were handed over to customers. China, the Group’s largest single market, showed a similar performance. Deliveries decreased by 3.6 percent to 3,184,500 units. After significant losses due to supply shortages and Covid-related lockdowns in the first half year, the Group’s deliveries recovered well in the second half and only slightly missed their prior year level. China was the biggest contributor to the Group’s global BEV increase with deliveries up by 68 percent to 155,700 units.