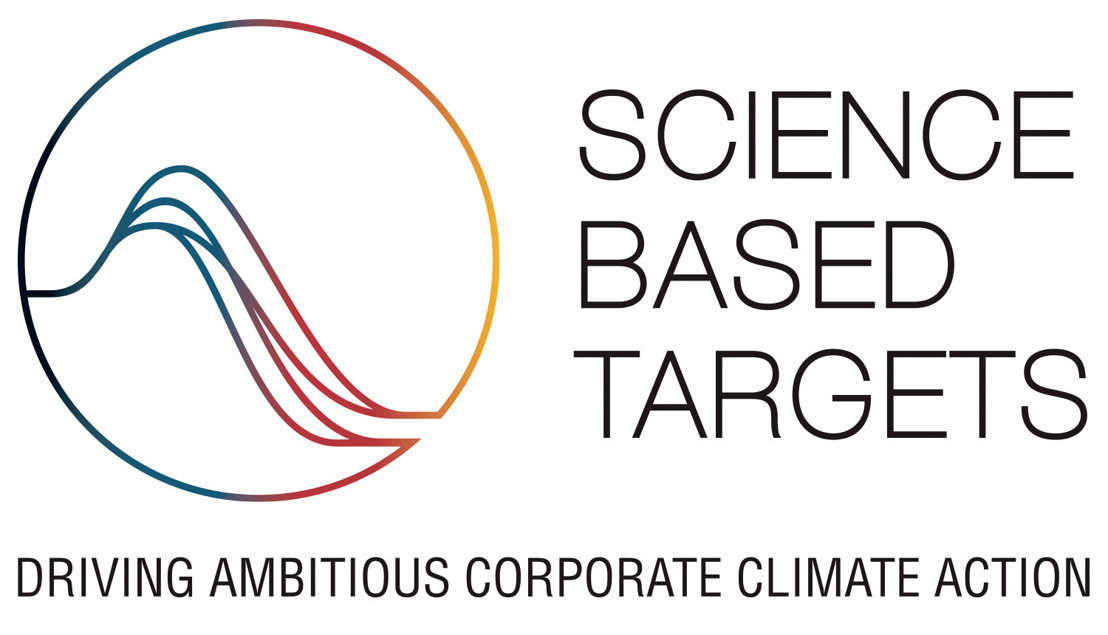 The Science Based Targets initiative (SBTi) has scientifically reviewed and upgraded the ambition of Volkswagen Group’s emissions reduction targets in production. Volkswagen's SBTi ambition level thus rises from "below 2 degrees" global warming to "1.5 degrees" for its scope 1 (internal operations) and scope 2 (energy supply) emissions. The initiative and the company are publishing this news on the eve of the worldwide Earth Day, on which Volkswagen is calling on its workforce for the second time to take part in the global Project1Hour. Around 670,000 employees worldwide can spend an hour coming up with climate protection ideas - for their own carbon footprint and that of their company.

The Science Based Targets initiative (SBTi) first assessed the Volkswagen Group's scope 1 and 2 emissions reduction targets in September 2020. According to SBTi’s analysis, the plans at that time were in line with the Paris Climate Agreement's requirement to limit global warming to well below 2 degrees Celsius.

Less than two years later, the SBTi has now reassessed Volkswagen AG's revised scope 1 and 2 emissions targets and upgraded the ambition level to 1.5 degrees. Volkswagen's increased targets relate to its own production and its energy supply.

Previously, total CO2 emissions in manufacturing were to fall by 30 per cent from 2018 to 2030. The Group has now raised this target to 50 percent.

Today, the company already obtains 96 per cent of its external electricity from renewable energy sources at its EU-sites. By next year, the company wants to break the 100 per cent mark in the EU. By 2030, the same target is planned for all locations outside China.

With its stricter CO2 reduction targets, the Group-wide production is also making a contribution to achieving Volkswagen AG's overall climate targets. By 2030, the company aims to emit 30 per cent less CO2 on average per vehicle (passenger cars and light commercial vehicles) over the lifecycle than in 2018.

In 2021, the Volkswagen Group made significant progress in reducing its CO2 footprint. CO2 emissions were reduced by 1.7 tonnes per newly produced vehicle across the Group. Apart from the supply of renewable energies, the main reasons are the electrification of the product portfolio and Volkswagen’s support for the expansion of wind and solar parks in Europe.

The good news about the Volkswagen Group's more ambitious science-based targets is published today on the website of the Science Based Targets initiative (www.sciencebasedtargets.org) - one day before the Earth Day. Last year, the Volkswagen Group participated in this worldwide day of action for nature with its own Project1Hour. Around 670,000 Group employees worldwide were given one hour of working time to collectively learn about climate change and develop CO2 saving ideas for themselves or their company. Project1Hour is taking place for the second time. Employees who already participated last year can deepen their knowledge this year.

The Chairman of the Board of Management of Volkswagen AG, Dr. Herbert Diess, commented on the SBTi’s latest validation and the upcoming Project1Hour: "Whether the earth warms by 1.5 or 2 degrees Celsius by 2050 has a major impact on developments such as species extinction, droughts and rising sea levels. The Volkswagen Group is taking its responsibility to protect the world for future generations. That is why we are sharpening our own emissions reduction targets in production after less than two years. We are pleased that the Science Based Targets initiative recognises this.”

The Group is also working hard to become more sustainable in other areas, such as decarbonising its supply chains, recycling and electrifying its vehicles. “How successful we continue to be as a company in the fight against global warming is also up to each and every individual. That is why our Group-wide Project1Hour is especially close to my heart. Everyone can contribute with good ideas to help us gain even more momentum in climate protection”, said Herbert Diess.