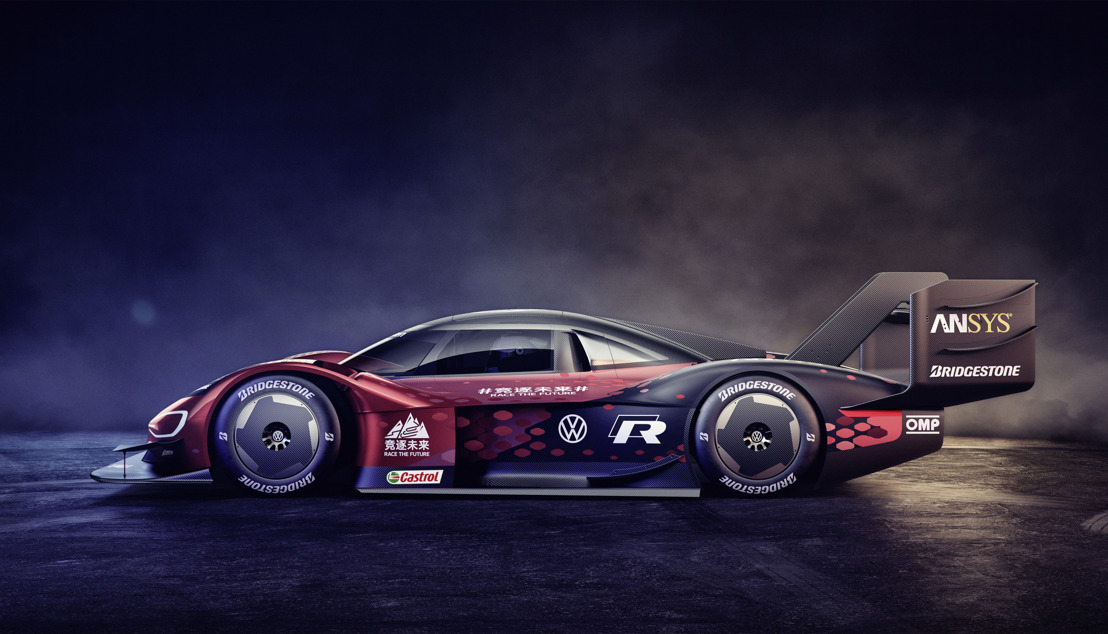 “With three incredible records in just 14 months, Volkswagen has proven its true passion for electro-mobility with the ID.R, as well as its great performance capabilities,” says Dr. Stephan Wöllenstein, Member of the Board of Management of the Volkswagen Passenger Cars Brand and CEO, Volkswagen China Passenger Cars Brand. “The fact that Volkswagen is now aiming for an e-record with the ID.R in such a spectacular setting, underlines the importance of our electrification strategy here in China, as well as globally. We hope that thanks to the ‘China Challenge’, Tianmen will become the place where electric vehicles will continue to set new benchmarks in the future.”

True pioneering work: a record attempt with many unknowns

So much is already clear before the record attempt by Romain Dumas (F): if everything goes according to plan, the 41-year-old will drive up the fabled Tianmen Shan Big Gate Road at a higher speed than any other person before him. So far, the 99 corners have been tackled with drifts, in either SUV or sports cars with conventional combustion engines – but never with an official start and finish line. On 2 September, this will change: for Dumas’ drive in the ID.R, these important milestones will also be permanently established for future record attempts.

From a motorsport perspective, little is known about the mountain route in this impressive landscape. Volkswagen is thus doing pioneering work with the record attempt in China. “The record drive on Tianmen Mountain is a special challenge for a racing driver,” says Dumas, who with the ID.R holds the all-time records at the legendary Pikes Peak (USA) and the revered Goodwood Festival of Speed (GB), as well as the electric record on the famous Nürburgring-Nordschleife (D). “While simulations for almost every racetrack in the world allow you to prepare in the living room of your own home, there is hardly any available charted information about this mountain road. Our learning curve will be extremely steep at Tianmen and we will try to get the maximum out of it as always.”

The team prepared for the record attempt on Tianmen Mountain with, among other things, a tour of the track on-site to estimate the best possible configuration, the optimal chassis set-up and the ideal driving line in advance. There is little time on ‘The Mountain of Heaven’s Gate’ for Dumas and the team to prepare for the record drive on 2 September. On-site, the route can only be closed for a few hours to stop the tourist traffic in order to allow the team from Volkswagen to run some test drives.

“The ID.R’s outing on Tianmen Mountain will be conducted under special circumstances,” says Volkswagen Motorsport Director Sven Smeets. “Never before has there been a comparable record attempt here. However, our team has great experience in achieving outstanding results with little preparation time. Especially in the all-time record at Pikes Peak, where Romain Dumas turned the existing relationship between combustion engines and electric drive on its head. Therefore, we will approach the task at Tianmen with respect, but also with great anticipation.”