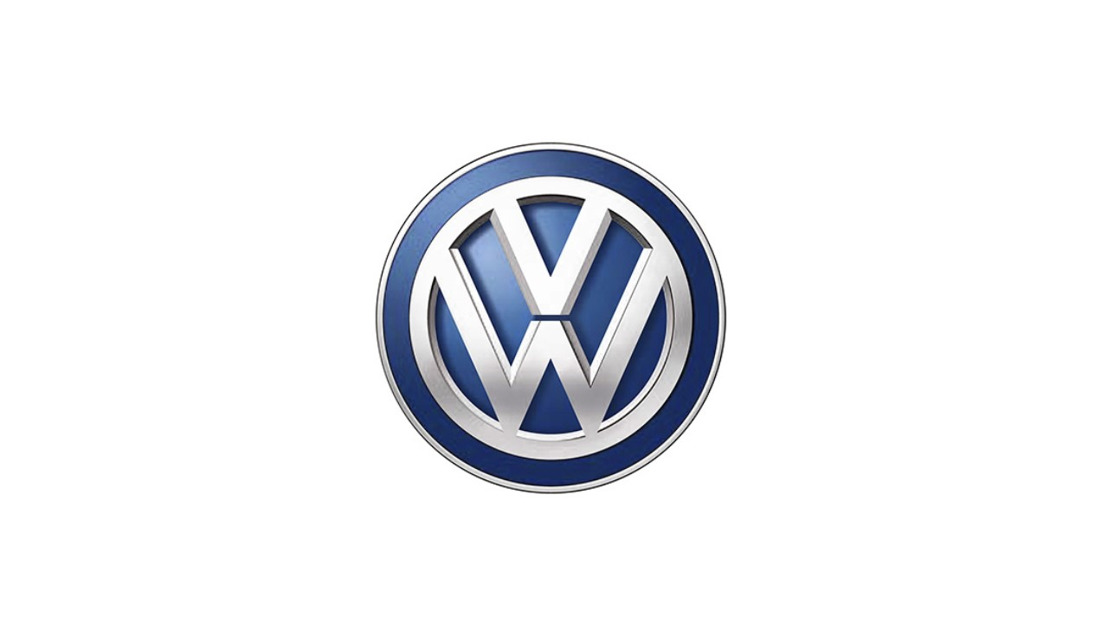 Volkswagen and QuantumScape are combining their strengths in the new joint venture: Volkswagen is contributing its production expertise and know-how in scaling projects, while QuantumScape brings its technology leadership in the field of solid-state batteries to the joint venture. The shared goal is to enable an industrial level of production of solid-state batteries. One target is to establish a production line for these batteries by 2025.

Solid-state battery cell technology is seen as the most promising approach for the next-but-one generation of e-mobility. This battery technology has several advantages over the present lithium-ion technology: higher energy density, enhanced safety, better fast charging capability and a much smaller space requirement.

The Volkswagen Group is substantially expanding its range of electric models and aims to offer an electric version of each of the present 300 models by 2030, so probing this battery technology is an important step. Volkswagen has already tested QuantumScape early-stage solid-state battery sample cells in Germany running at automotive rates of power.

Founded in 2010, QuantumScape is headquartered in San José, California and holds over 200 patents and patent applications for solid-state battery cell technology. Its deep expertise makes the company a leading pioneer in the development of this groundbreaking form of energy storage.