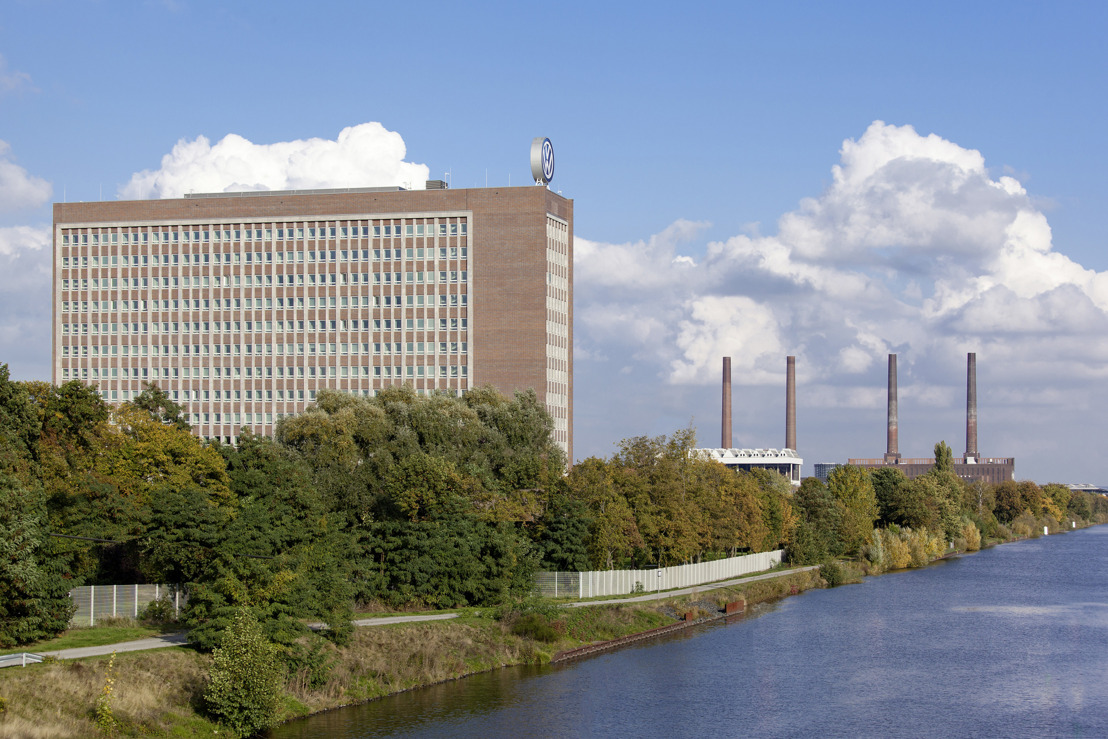 The Volkswagen Passenger Cars brand was able to increase its sales revenue and operating profit in the first six months of the year despite a slight fall in deliveries. Driven by the improved product mix, the sales revenue of the Volkswagen brand grew by 3.4 percent to €44.1 billion. Operating profit before special items after six months was 7.4 percent higher than in the first half of 2018, at €2.3 billion. The operating return on sales increased to 5.2 percent. In the second quarter, there were no further special items resulting from litigation risks, after about €400 million had been booked in the first quarter. “In a difficult market environment, the Volkswagen brand developed very satisfactorily in the first half of the year. We were able to record improvements in operating profit and return on sales compared with the very good figures for the first half of 2018. The operating profit was supported by factors including the continuing product offensive, the optimization of fixed costs and progress with the turnaround in the regions. We intend to use this positive momentum to secure our return on sales targets. We will further strengthen our competitive position through targeted investments in e-mobility and digitalization,” says Board Member for Finance Dr. Arno Antlitz.

In the first half of the year, the brand was able to gain market shares. Nevertheless, deliveries fell by 3.9 percent to 2,998,200 vehicles as a result of the overall weak market conditions. The Volkswagen brand is continuing its product offensive this year, especially adding SUV models such as the new T-Cross to its portfolio. Demand for these model variants continues to be strong in many regions across the segments concerned.

The consistent efforts made to improve costs, productivity and efficiency continue to have a positive effect. The continuing implementation of measures under the pact for the future is playing a key role in improving the earnings situation. In the first six months, the fixed costs of the brand were slightly improved compared with the previous year.

In the current financial year, the Volkswagen brand expects that the operating return on sales will be within the target corridor of four to five percent. The brand does not expect the second stage of the changeover to the WLTP test cycle to have a significant financial impact in the current financial year. As regards sales revenue, the Volkswagen brand continues to expect an increase of up to five percent.

The half-yearly figures of the Volkswagen brand at a glance:

About the Volkswagen brand:
The Volkswagen Passenger Cars brand is present in more than 150 markets throughout the world and produces vehicles at over 50 locations in 14 countries. In 2017, Volkswagen delivered 6,24 million vehicles including bestselling models such as the Golf, Tiguan, Jetta or Passat. Currently, 195,878 people work for Volkswagen across the globe. The brand also has over 10,000 dealerships with 86,000 employees. Volkswagen is forging ahead consistently with the further development of automobile production. E-mobility, smart mobility and the digital transformation of the brand are the key strategic topics for the future