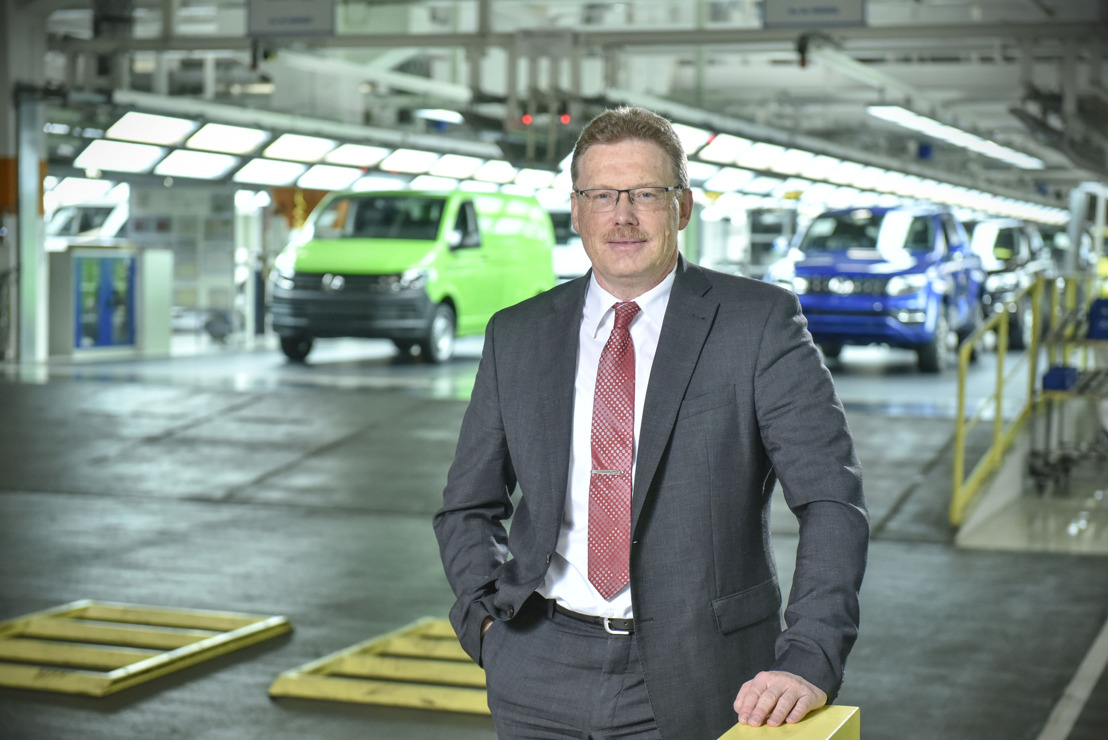 Hannover, 4 January 2018 – Volkswagen Commercial Vehicles (VWCV) produced around 495,000 vehicles (exact figure: 494,511) in 2017, thus setting a new record. Compared to the previous best figure in 2016, the brand succeeded in increasing the number of vehicles made by around another 3.8 per cent. A significant increase in production numbers was recorded by the T-series and Caddy and also by the Amarok pick-up.

Dr Josef Baumert, Member of the Board of Management of Volkswagen Commercial Vehicles responsible for Production and Logistics: "The figure of around 495,000 vehicles built and thus the renewed increases in production volumes are indicative of highly efficient sites and motivated employees around the globe. Digital transformation and close integration, further improved working conditions for our workforce and increasing automation are visibly raising production and logistics to a new level." Baumert stressed that the new record was thus also the result of continuously optimised manufacturing processes at all VWCV production sites. The Września plant had also recently been crowned '2017 Factory of the Year' in Poland.

The development of further production sites as part of the internationalisation strategy was progressing well, he emphasised. Following Caddy production in Algeria, manufacture of the Amarok had recently begun with a local partner in Ecuador. Negotiations were on the agenda for 2018 with partners in further countries.

Despite the increased level of production, the impact on the environment from the manufacture of vehicles had been reduced in the period from 2010 to the end of June 2017 by almost 45 per cent in Hannover and at all factories in total by nearly 38 per cent, added Baumert.

There was considerable growth in Caddy production as well: in 2017, the Poznań plant turned out 164,668 vehicles – the highest number since Volkswagen Poznań was set up in 1993. The year-on-year increase in the number of Caddy vehicles produced in 2017 was thus another 3.8 per cent.

36,348 Crafter vehicles were produced in the first year since the start of production, with 3,891 MAN TGE vehicles also being made.

PLANT OVERVIEW: Production up significantly in Hannover and Poznań

At the main plant in Hannover 200,826 vehicles were produced in 2017 (up +5.9 per cent year-on-year and the highest figure in 44 years). This included the first e-Crafter vehicles, production of which began at the plant late in the year.

Excellent figures were also achieved at the Polish site in Poznań: in total in 2017, 197,805 vehicles were produced there (up +6.8 per cent on the year before and a new record).

Production at the new Polish site in Września totalled over 40,000 units.